In 2020 I commit to writing short thoughts on my readings.

The start is Thomas Riegler’s book on the Austrian Intelligence Services. 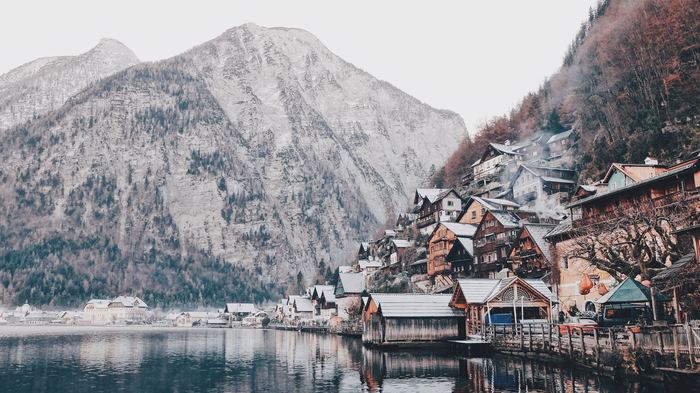 The book is written in three parts: History of the services, the BVT-Affair, and Cases, the first two of which I read (caveat to my assessment below).

Upside
The book is most astute in its analysis of the interconnection between Austrian political parties and the intel services. It is the most detailed study of the BVT I am aware of (the other two services being treated more in passing), and introduces much needed context into the period between 2015-2019. For example, it explains the structure (and resulting struggles) of the mixture between a policing and intelligence agency that the BVT is. It also shows how a domestic struggle (organisational dysfunction and political conflicts) led to a severe deterioration with partner services resulting in endangering Austria’s national security. The leaked club of Berne document (after publication of the book) thus fits within this larger struggle in and about the BVT.

Critique
The other two services are not treated in as much detail. Signals intelligence is only mentioned briefly. Riegler highlights the connection to the BND & NSA, particularly NSA’s financial and technological investment in the Austrian SIGINT sites. The book judges Austria to not have the analytic capability to analyze the SIGINT product, but rather to be a beneficiary of partner services’ analyses. Equally, cybersecurity is mentioned in passing - mostly in the critique of being too fragmented. One wonders to what regard Austria is investing in and using offensive capabilities…

Recommendation
I recommend the book to anyone interested in the Austrian Intel Community and in particular the BVT.

On 13. May 2015 Switzerland issued a regulation on the export of internet and mobile phone surveillance products. Export control regulations can be split into application (i.e. who has to apply for a license) and scope of control (i.e.... Continue →