In 2020 I committed to writing short thoughts on my readings (see previous posts on the Austrians, counterintelligence, etc.). 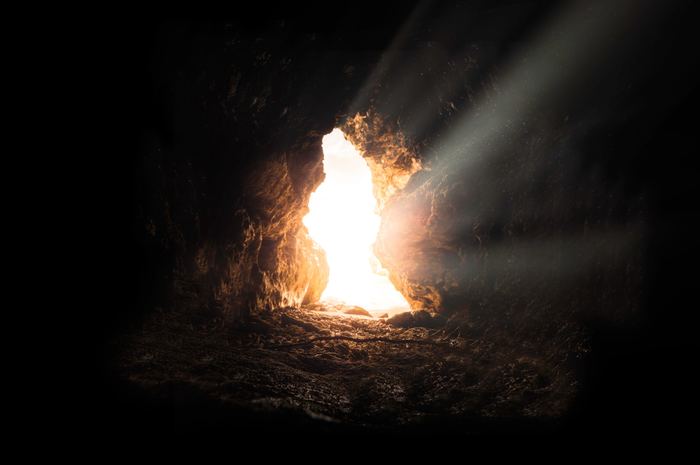 The book is remarkable in many ways. Based on defector interviews, and significantly helped by several Western intelligence agencies, Barron wrote a book on KGB operations up to ca. 1970 in a level of detail that is still relevant today.

The book is written in narrative format and structured in fourteen chapters. The book offers an overview of the KGB’s outlook, remit of operation, and its position in the Soviet system of political rule. As such, it stands the test of time. At least as far as I am aware, there are no major lines of interpretation that were changed as a result of historical research (e.g. Christopher Andrew’s books on the KGB in the 1990s). Therefore, I would recommend the book to anyone interested in the subject.

The book also served as a “doxxing” tool, having an appendix listing hundreds of names of suspected Soviet intelligence officers. Due to Barron’s deep collaboration with the CIA and allied intelligence services, the KGB perceived the measure as a political act (see Thomas Rid’s new book on Active Measures, pp. 218 following; blog post forthcoming).